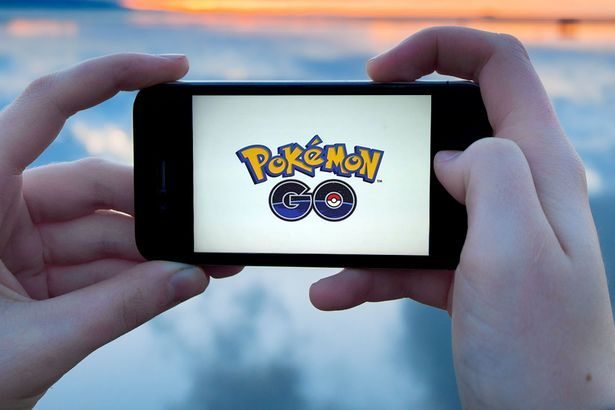 Pokemon Go has been launched globally and everybody wants to play the game, but many people are finding out that their phone is outdated and can’t run it – and for some, that might be a solid reason for an upgrade. Although there are cheap options available as well – as we found in this article where there are basically two but definitely good recommendations – the super cheap smartphones won’t be too good at handling the game or offering an overall solid experience.

Therefore, my recommendation is that, since you are upgrading anyways, you should spend a little bit more on your phone in order to get a good product that won’t drive you mad with slow loading times and such. And you can still do that without completely breaking the bank – and we’re here to help! We’ll share with you the best phones for Pokemon Go that will run the game just fine and won’t cost a fortune.

The key thing here is: NOT the most recent generation of phones. These are usually very expensive and, even though the best on the market, they might not be worth it for the regular user. Instead, go for one or two generations behind and most likely – depending on the phone’s model – you will be able to play the game smoothly and without a problem. Don’t go too far back, though: my wife’s Galaxy S3 Neo wasn’t able to run the game even though it’s not that awfully old (but not new either).

There are a ton of models – especially when it comes to Android phones – that run the game flawlessly, but below you can find my recommended models which I consider best in terms of quality – price ratio. PLEASE NOTE: I am linking to unlocked phones, but once you get to the product pages I recommend, you can switch to carrier plans. However, I believe that most people will want unlocked phones to use with their current plans.

So here are my recommended smartphones for playing Pokemon Go, ranked by price (if you have a bigger budget to spend, simply increase the numbers by 1 to get a current generation phone):

For some reason, the HTC One doesn’t get much love out there, even though it’s not nearly as bad as some people make it sound. It might not take photos that are as crisp as those taken with other models, but its specifications are really good and when it comes to playing Pokemon, you have nothing to complain about.

The HTC One M8 model recommended here comes with 2GB of RAM, a Quad-Core 2.3 GHz processor backed up by a more than decent Adreno 330 Graphics and even though it only has 16GB of internal memory, it has a micro-SD card slot that can give you up to 128GB of storage. In other words, a great product and far cheaper than every other model on this list. 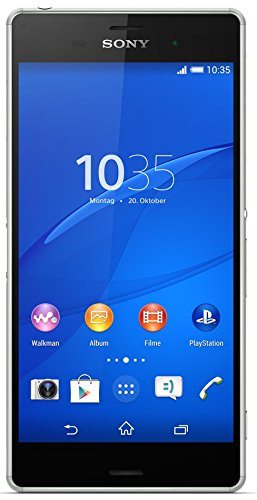 Sony’s Xperias are also phones that don’t get much love from the community and I am not particularly a fan either, but that doesn’t matter much if you’re looking for a good smartphone for Pokemon Go. It meets the requirements and delivers a smooth experience and this model remains a solid option that won’t get obsolete too soon. 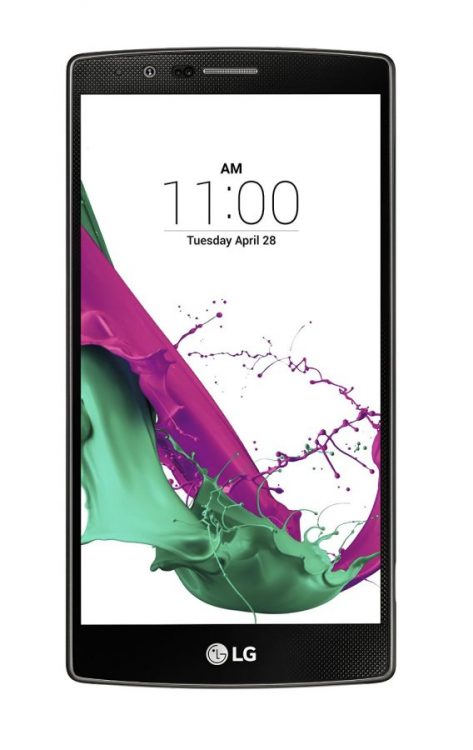 If you want a large screen and good overall value, the LG G4 is the phone you should choose as it offers a large 5.5″ display and multiple other goodies, like the hexa-core Snapdragon 808 processor, 3GB of RAM and a solid camera that takes some really, really good photos – still outperforming newer models out there.

Considered by DigitalTrends “the best smartphone of 2015” – this is really a hidden gem you should get right now if you want really good quality, a phone that was released relatively recently (in April 2015) and one that is clearly considered by many the best Android phone of the previous year. It also has a very good price so you can’t go wrong with it! 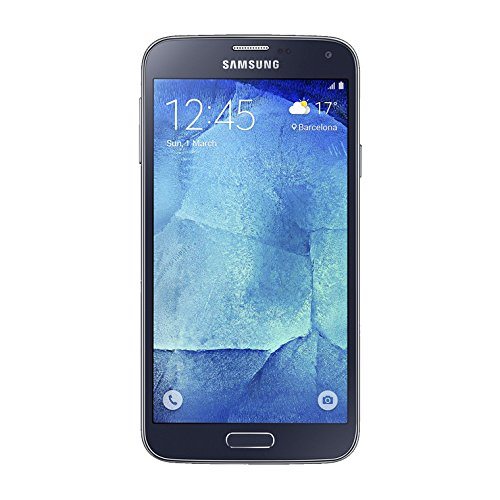 Many claim that Samsung becomes the Apple of the Android smartphone market, but the truth is that the manufacturers do manage to deliver some of the best smartphones out there and I am a loyal Samsung follower and supporter. If you want a Samsung model, you will have to go to the Samsung Galaxy S5 Neo which some would consider two generations behind – even though the previous generation S series smartphone was released before it. But these are nothing but less than interesting details!

What matters is that the Samsung Galaxy S5 Neo offers an Octa-core 1.6 GHz Cortex-A53, 2GB of RAM and 16 GB of storage capacity (with an micro-SD slot available), making it very good for Pokemon Go. Specs-wise, it is a bit behind the LG model, but if you prefer the Samsung brand, this one won’t destroy your budget and leave you with some money to spend on Pokeballs as well.

These are our recommended smartphones for Pokemon Go. As I said in the intro, we went for good phones with great specifications, but avoided the latest generation phones in order to save you some money. If money is not a problem, simply go for the latest generation models which all have better specs.