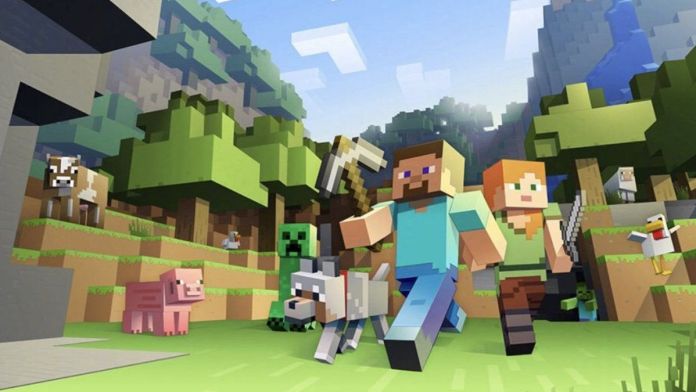 There are lots of Minecraft Pocket Edition servers to enjoy, and we are here with a list of our current favorite servers. These servers feature the standard gamemode survival, which is the main mode of Minecraft.

These servers also feature a plethora of other modes, which makes them high rated our on list. You can enjoy the standard survival mode, but you also check out the other modes too if you’d like.

Ownage Network is a new and upcoming server that hosts a variety of events, including all of the classic gamemodes the community loves, new PvP events, and more. Of course, the basic survival mode is a great standout.

Venity Network is a Minecraft Pocket Edition server based in Indonesia. Their active population is pretty big, although it doesn’t seem to reach the numbers of Fallentech or Ownage Network. Venity Network hosts your usual modes, including survival, minigames, murder modes, skywars, and more.

ECPE Hub is a reliable and popular server for Minecraft Pocket Edition. They have various adventure, factions, PvP, and survival modes. This server is always seeing at least 100 people on, so you’ve always got someone to play with.

LebahNetwork is a new and upcoming server, also based in Indonesia. The server is only a few months old but it’s already enjoying a nice population, and it runs various modes like skyblock, skywars, creative, and survival.

KawaiSMP is a server that has been live since last year. While the team is based in Indonesia, the server is hosted in the US. It’s got a healthy population and it features skyblock, survival, PvP, and adventure.

Got anymore servers that aren’t listed here? Let us know in the comments below!