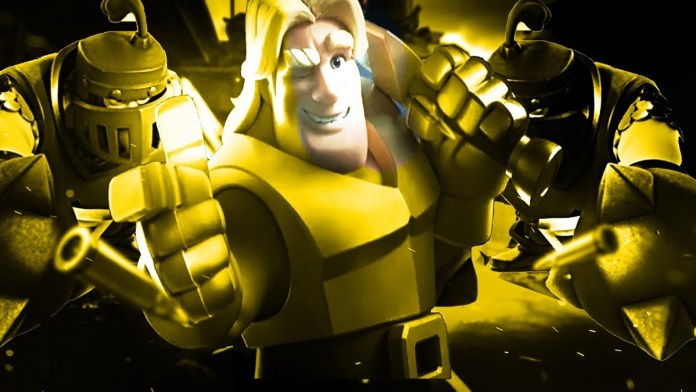 Golden Knight proves to be one of the strongest picks in the meta of Clash Royale as of now, while also comfortably sitting at the spot of second-best champion in Clash Royale, a large part of the placement being attributed to his amazing Dashing Dash ability.

The Golden Knight card costs a mere 4 elixir to deploy and 1 elixir to use its ability every time. If you love Golden Knight just as much as we do, then stick around, because in this article, we are going to share with you the best Golden Knight Decks you can use in Clash Royale today!

This is a fast cycling deck that mixes defense and offense exceptionally.

This deck is one of the best that has come out in its launch party, proving to be flexible according to your needs. You can comfortably swap Fireball with Poison if you prefer.

This is a control deck that lets Golden Knight more effectively tank units, while you send cards like Miner to inflict damage onto towers. You can also optimally control your opponent’s units with your own cards.

This deck replaces standard cards like Knight by adding in Golden Knight while employing the classic Log Bait Shell.

A classic balanced deck that has a decent cycling rate, good for beginners and pros alike.

And those were our picks for the best decks featuring golden Knight! Do you agree with our picks? Let us know in the comments below!