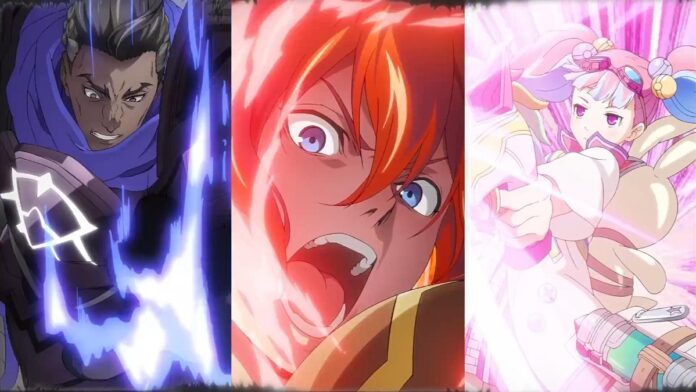 Like many other newly released Gacha RPGs, the game’s meta has just begun to develop, and accurately determining which characters rule at the top and which just can’t keep up, is a tough task for anyone to do.

Below, we have listed every character based on the different groups they are in, and we will further assign tiers to each of the characters based on the testing our team has done.

The Gildlan Empire is a highly-advanced civilization whose growth is powered by the artificial extraction of mana taken from the Primordial Beasts. The characters consist of:

A peaceful organization that prevails to live in peace with nature as well as the Primordial Beasts since ancient times. The characters consist of:

These adventurers are not a part of either military, and have pledged to investigate the mystery of the Primordial Beasts.

This tier list is purely the opinion of our team, and with the game being this early into its release, opinions will definitely change over time.