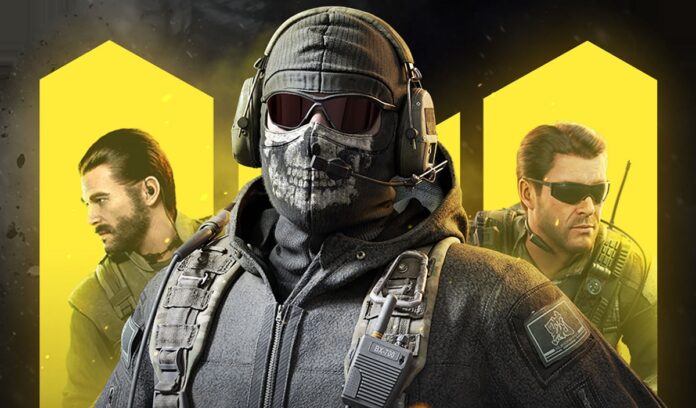 PC master race? Yeah right! Mobile gaming has taken over 2021, with newer and more advanced titles coming out back-to-back, pushing the envelope of what mobile gaming can truly achieve.

If you wanna know our top 5 picks for the best Android games of 2021, then just read on below!

5. Sky: Children of the Light

Deviating from their usual venture, Thatgamecompany decided to create a breathtaking F2P game for the mobile instead of their usual PC releases like Flow, Journey, and Flower.

That being said, Sky: Children of the Light does draw many parallels between the aforementioned games with similar relaxing themes and casual gameplay. Play online with friends as you traverse beautiful 3D landscapes together, progressing through the game’s endearing plotline.

Unite takes the Pokemon franchise and turns it on its heels by twisting it into a MOBA game, similar to the likes of League of Legends or DotA, while also being available for play on mobile devices.

Pokemon Unite shows off a 5-on-5 team battle where players help their team score the most points, working together to beat the other team. Battle against the enemy team by strategically using Unite Moves to make sure you have the upper hand.

Pokemon Unite is available for the Switch or mobile, and you can download it from the Play Store here!

Even Netflix understood the potential that Night School Studios possessed when they developed a game like Oxenfree, and bought out the company recently. With a sequel rumored to be in the works, now is your time to play the original. With charming visuals and an ’80s synthpop soundtrack, Oxenfree acts as the supernatural horror game that Stranger Things never was.

When Alex travels with her stepbrother and his friends to attend a party on a creepy island, things go horribly wrong. Now having accidentally opened a ghostly rift, Alex has to tackle the menacing monsters appearing from it while solving the mysteries throughout the game which unfold through this choice-based plotline that can lead you to a multitude of endings, some worse than others.

It’s tough to recommend any life simulator or farming game out there when there exists a masterpiece such as Stardew Valley. With top notch writing, hundreds of hours of engaging and fun gameplay, and vibrant visuals, Stardew Valley is one of the top picks for any of the ports that it is on.

Shift to the countryside and bring out your inner cultivator in this award-winning farming sim RPG today!

When the most iconic shooter franchise out there decided to release a title dedicated to the mobile port, success was inevitable for them. Call of Duty: Mobile is one of the highest grossing and most popular mobile games out there, giving tough competition to the likes of Fortnite and PUBG.

You get to play on new, as well as classic maps for that hit of nostalgia which veteran COD players will appreciate. With modes such as Team Deathmatch, Kill Confirmed, Capture the Flag, and more, you are sure to never have the gameplay turn stale.

With beautiful graphics, and monetizations being mostly cosmetic, the game is perfectly rounded out to be the best Android mobile gaming experience you deserve.