Home Apps & Lists Alternatives to 3 of the Most Popular Apps 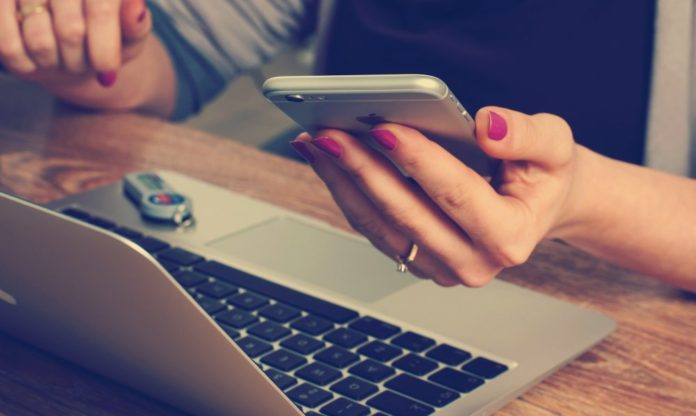 If something is popular, does that always mean it’s the best? Is Justin Bieber the most talented musician out there? Does McDonald’s have the tastiest food? You probably already know the answer, but it does beg another question: are the alternatives to popular apps any good? Just like we found other options for Design Home, we wanted to look at some of the big players in the app realm and see if there’s anything just as good, or even better. 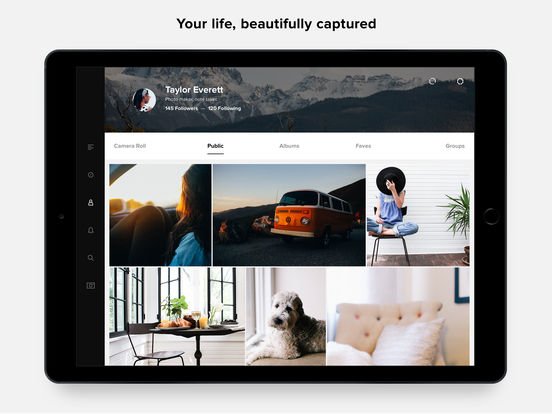 Flickr has actually been around since 2004, six years more than Instagram, but it’s fair to say that IG completely took over the world with an easy-to-use, fun, and free photo sharing app. Based on the most recent info, Flickr has close to 122 million monthly active users, whereas Instagram has around 800 million MAUs.

However, Flickr sees itself as an app for the more serious photographers and bloggers out there. You’ll rarely find drunk selfies and what people are having for dinner on Flickr, as this is an app where you can show off your serious photography skills with like-minded people. 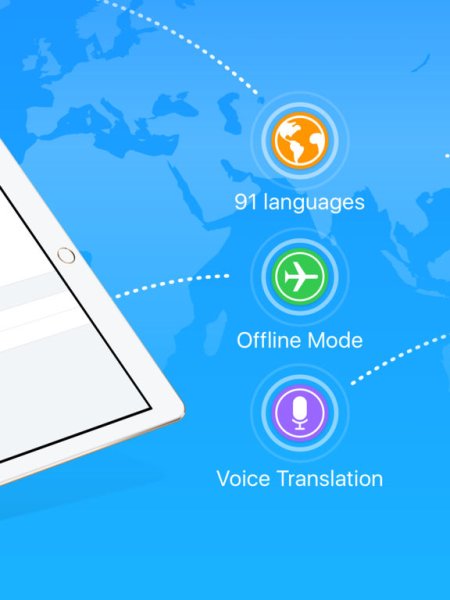 It’s hard not to turn to Google whenever there’s a question on your mind, and this is no different for translation queries. With over 100 languages on its roster, an offline mode, voice recognition, and many more features, Google Translate is difficult to beat. However, someone has to try, and that someone is iTranslate.

While there is no affiliation with Apple due to the ‘i’ moniker, the app is still the one closest to beating Google Translate. It may not look as pretty, but the functionality is still great and there is almost the same amount of languages. Furthermore, the app is free and there’s also an offline mode and a voice recognition feature. Here’s a good summary of popular translation apps to give you an overview, but iTranslate is the best after Google in our opinion. 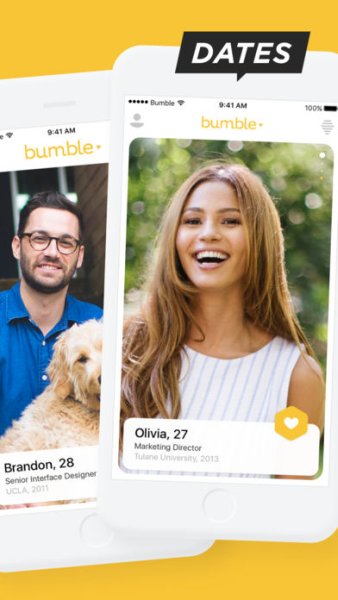 Tinder changed the dating game, no doubt about it. The ability to get away from writing long profiles and just let the pictures do the talking was a game-changer for singles all over the world. However, there are millions of people – particularly women – who find Tinder to be full of people who are equal parts creepy and rude. That’s why Bumble came along.

The dating app has a similar ‘swiping’ idea to Tinder, but it’s what comes next that sets it apart: if a match happens, only the woman is allowed to write first, and she’s only got 24 hours to do so or the match disappears! This is a fun idea that changes the rules of typical dating and adds a nice spin on things. There’s also a ‘BFF’ mode, in case you’re only looking for friends of the same gender.