Home Guides What is the code for 1000 Robux in Roblox 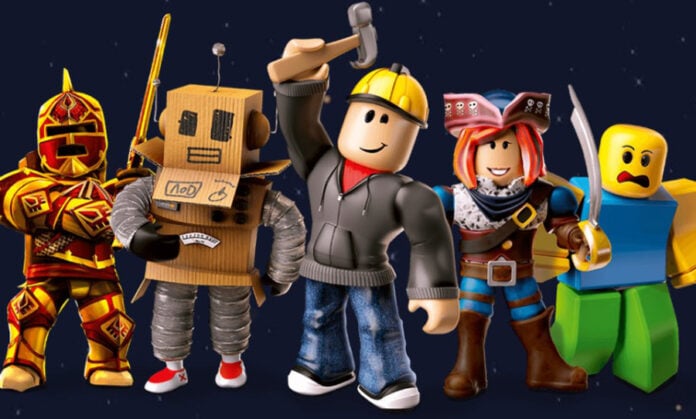 Robux is the premium currency of Roblox which is used to buy cosmetic items, special abilities, private game servers, and much more. As we know, Roblox is one of the biggest online game platform that hosts thousands of games developed using the same platform’s game creation feature. And, with millions of players playing different games on the Roblox platform, Robux becomes a necessary currency that every player wants.

Roblox offers free redeem codes that players can use to gain cosmetic items and other platform related rewards. Likewise, the games on Roblox platform use Twitter codes, etc, to reward players with free items and currency related to the game.

But, many Roblox platform users lookout for free Robux. One of the most common queries that we see searched the most of the times is – What is the code for 1000 Robux in Roblox?.

And, sorry to say, but there are no such codes that enable players to get a free 1000 Robux. Upon getting the query, we scrounged the internet for any such codes, trainers, or anything that would grant players free Robux. But, we got nothing.

While we were researching this topic, we came across a few websites that promised free Robux, only if players were willing to install a few promotional apps or complete surveys. Well, we also tried those websites, I personally created a new user, fill in the required details that the free Robux website asked for, and next I was asked to complete surveys. I did that for 15 to 20 minutes and even after successful completion of the survey, I didn’t get the free Robux.

So, we would recommend players to use Roblox codes for cosmetic items. And, when it comes to 1000 Robux or any other amount, players should use micro-transactions.

Here are the prices for purchasing Robux in Roblox.

And, if players want to get free Robux, then they can try google opinion rewards and other such trusted applications where you get free money for completing surveys and giving reviews. So, that the earned money can be used to buy Robux. 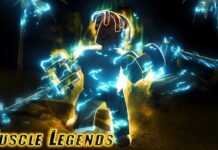 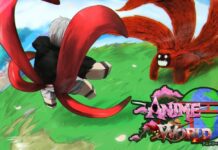 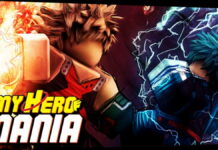