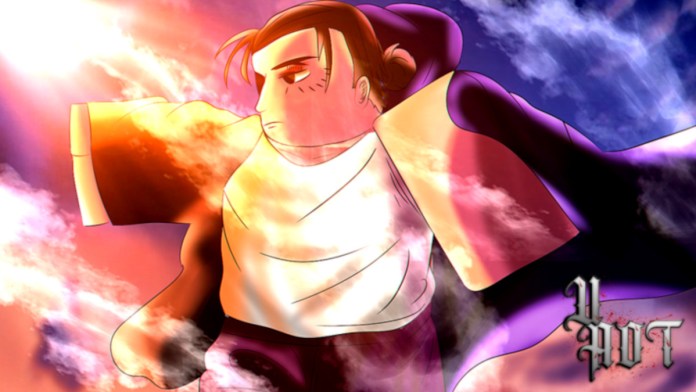 Each and every Untitled Attack On Titan code may be found on this page. Remember that these codes won’t be valid forever; thus, you should use them as soon as possible before they become invalid. Gaining money and other useful items will be beneficial to you throughout your journey on the other side of the wall.

On the gaming platform Roblox, there are a great number of games based on well-known anime. It only makes sense that Attack on Titan would have its very own video game. The Untitled Attack on Titan give Robloxians the opportunity to command their very own titan and participate in intense combat. You may finish tasks in the world that’s beyond the wall, grapple and attack your foes that are out there.

If you have played Roblox before, then you probably already know that these codes have a time limit on when they may be used. The game creators, who are in charge of creating the codes, are the only ones who are aware of when this occurs. Simply ensure that you redeem them as soon as they appear on our list so that you do not lose out on any of the free content that is available for your game.

In the event that one of the codes on our list isn’t working, try joining a new server. Sometimes this seems to resolve the problem.

Even if you never redeemed any codes before, and you are not sure how to do it, don’t worry about it. It’s super easy. All you have to do is follow these few simple steps as described below:

How To Get More Codes

You should know that the game developers whenever they decide to release a new code, they announce it on their social media pages. If you want to know the latest about the game, you can follow them there, or you can join the game’s Discord server.

Of course, the easiest for you would be to simply check back on this page often as we update our lists whenever a new code is released.