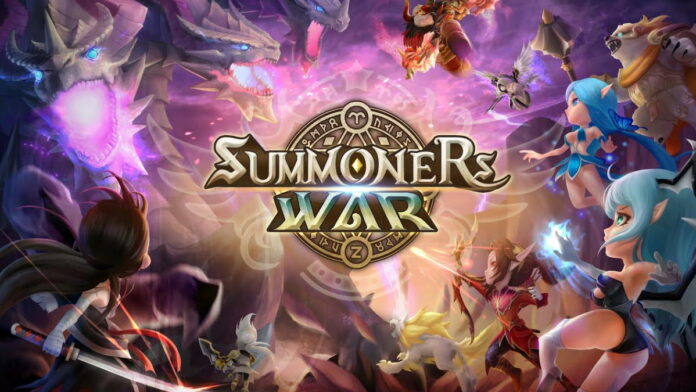 Welcome back to the Sky Arena, Summoners! We hope you are enjoying your time with Summoners War. By now you are no doubt familiar with the promotional codes that the studio gives out from time to time. These special codes can be redeemed for special goodies, so they are very helpful to have!

Touch Tap Play is collecting all known codes and compiling them in one easy place for your convenience and quick reference. It is a now October so we have a list of known codes right here in our Summoners War codes for October 2020!

This is the first released banner code for the month of October. This code will net you one Wind Scroll, which can be used to summon wind monsters that range anywhere from 3-stars to 5-stars.

Sometimes you will earn awakened monsters too! We hope and pray that you get an awesome pull, so have at it!

Another promotional code released a few days ago. This code will net you a Fire scroll, which can be used to summon fire monsters (including the new collaboration monsters) that range anywehre from 3 to 5-stars.

The third code for October, this code is for celebrating the recently released Street Fighter V collaboration with Capcom.

This code will reward you with one Mystical Scroll, which can be used to summon monsters between 3 and 5 stars, with a small chance to get an awakened monster.

This is the list so far for October. We will be updating this list as more codes get released, and we will also mark codes that have expired. Have codes that we missed? Please let us know in the comments below! 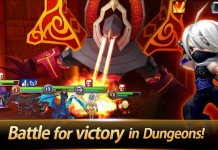 How to Beat Summoners War Without Spending Money 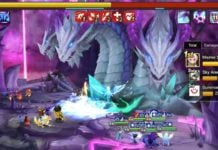