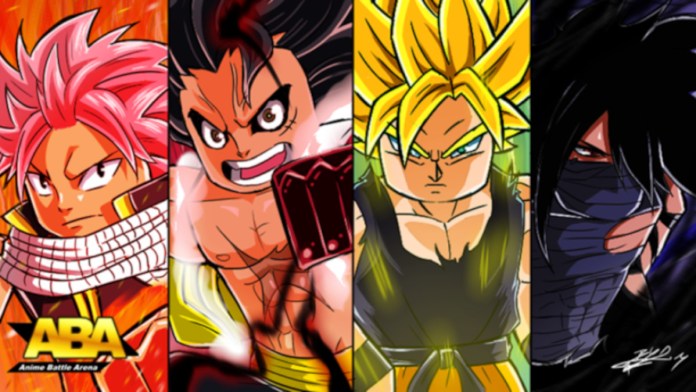 Anime Battle Arena, sometimes known as ABA, is a combat experience that was created by the Dog Studios: South developers group and is hosted on the Roblox gaming platform. You’ll be able to find every working code for Anime Battle Arena right here on this page! Take a look below!

Players may engage in combat with one another in Anime Battle Arena, as well as block or avoid strikes from other players, unleash special techniques, and even transform their characters. This Roblox experience is obviously significantly inspired by a wide variety of famous anime titles, as suggested by the game’s name; in fact, you can probably think of at least a few of these titles. If you are a lover of anime, such as Naruto, Dragonball, or any of the many others, then this game is perfect for you.

The codes are only usable for a certain amount of time until they expire, as is standard procedure for all Roblox games. After that, they are rendered useless. As soon as that occurs, you will no longer be able to make a claim for the prizes. Therefore, make it a priority to redeem them as soon as they appear on our list in order to take advantage of the freebies we have to offer.

Anime Battle Arena is sometimes confused with Anime Battle Simulator, another famous game with a similar name. The two games are often seen together in search engine results, but they are two totally different games from different creators. As of today, there are no codes for Anime Battle Arena.

Are There Going To Be Codes For ABA In The Future?

This is an issue that can only be answered by the game’s creators, since they are the only ones with the ability to both create a code system for the game and, of course, release codes. We are keeping an eye on things by following the artists across all of their social media sites so that we can monitor the issue. Keep coming back to this page for the most recent information available.

Check out some other related posts, such as: