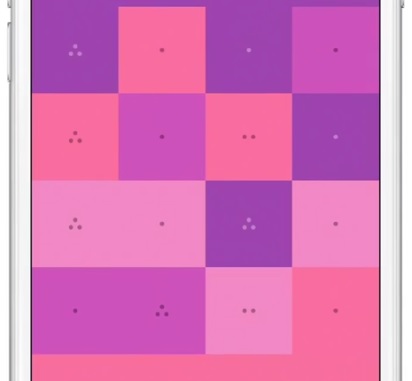 A new entry of the Har•mo•ny series is going to be released later next month on the App Store.

The new game, Har•mo•ny 3, won’t be all that different from its predecessors. The game is a sliding tiles puzzle game where players have to slide colored panels and reform the correct color palette. The game also comes with a beautiful soundtrack created by band Hammock, who also provided 6 unreleased tracks to the game.

Even though the overall premise seems incredibly simple and easy to grasp, developer BorderLeap promises that the game will be challenging, with 90 super hard levels that will players’ puzzle games skills to the test.

Har•mo•ny 3 seems to be a really nice puzzle game that can keep fans of the genre occupied for quite some time. The game is definitely not going to be the most innovative game around but its well crafted gameplay experience will surely make fans of the series and puzzle games enthusiasts happy.

Har•mo•ny 3 will be released sometime next month on the App Store. A precise release date has yet to be confirmed but we will let you know more about it as soon as possible. In the meantime, you can check out the game’s latest trailer right below.