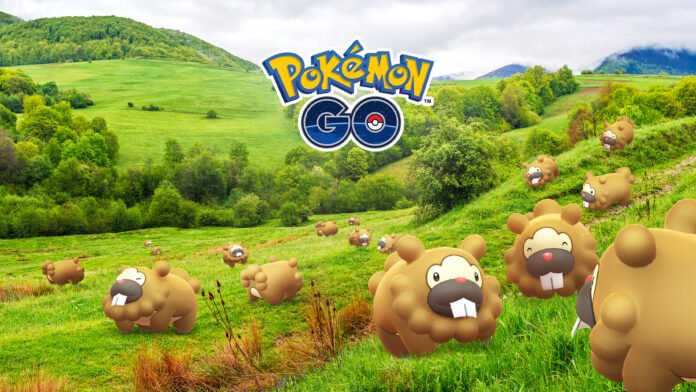 Pokémon Go is a fun RPG that uses the AR system. Like other games in this franchise, players must explore locations and catch different Pokémon. The game has become so popular that it even hosts world championships. In this guide, we will tell you more about it.

In 2022, players around the world will be able to compete in multiple championships to earn the right to participate in the Pokémon World Championships. There will be two types of championships:

Next, you can view a list of all championships.

RELATED: What is a Transform Pokémon in Pokémon Go

Pokémon Go Championship Series 2022 Details and How to Register