Home Guides How to Leave a Guild in Cookie Run: Kingdom 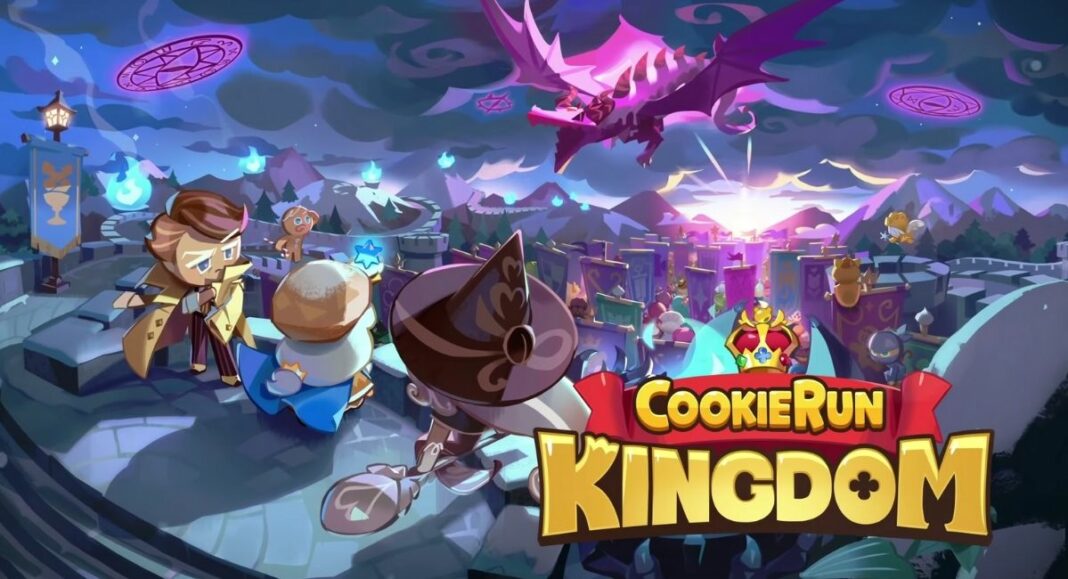 Guild is a crucial feature and one of the four playable adventures of Cookie Run: Kingdom that allows players to obtain exclusive items and cookies, to do battles alongside guildmates, and provides an opportunity to socialize and cooperate with others.

Related | How to Get Tails in the Cookie Run Kingdom

In Cookie Run: Kingdom, you will find players quite often creating guilds to play alongside friends. Not every guild leader or guild officer is serious about running the guild, doing frequent battles to raise the guild’s rank, or performing other guild-related tasks.

Because of this, the players who joined the guild often have to face consequences as their game progress associated with the guild is stagnated. To avoid this from happening, a player can simply leave a guild.

This leads to the question: how to leave a guild in Cookie Run Kingdom without getting kicked by the guild leader?

How to Leave a Guild in Cookie Run: Kingdom

Players can leave a guild in Cookie Run Kingdom via the Guild Info screen. Follow the below steps to successfully leave a guild without getting kicked by the guild leader.

Related | Cookie Run Kingdom: What is the Guild Gacha?

Keep in mind that once you leave a guild, there is a 24-hour cooldown that prevents you from creating or joining another guild. 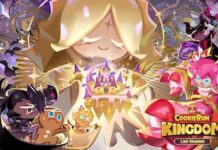 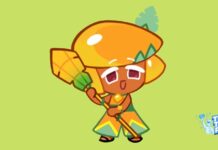 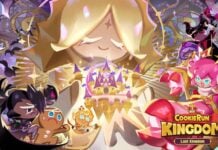