Home Game Guides How to Become a Hacker in Roblox 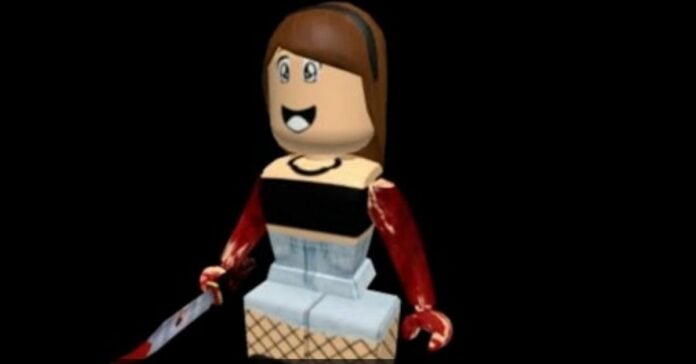 In order to become a Hacker in Roblox, you need to be well versed in programs, know the structure of servers and Internet connections, be able to program, and have experience in hacking programs, websites, and servers. For an ordinary person who is just starting to understand all these wilds, it will be very difficult to become a hacker, at least for a long time. Therefore, those who have already known all the nuances of hacking have created the so-called cheats or hacking programs that anyone can use. Beginning hackers are best to start with them.

Cheats are a set of scripts and files wrapped in a convenient graphical interface that even an inexperienced person can use. Their principle of operation is always different, and the so-called hack is based on bugs in the game that the developers have not noticed and have not yet been corrected. Hack scripts are constantly updated and modified, as the old versions simply stop working and the developers fix those holes with which it was possible to hack the game.

RELATED: How to Fly in Roblox – All Possible Ways

Horror Stories about Hackers in Roblox

Roblox Games Where You Are a Hacker

Another not very difficult option to feel like a hacker in Roblox is to try playing the corresponding modes. These games will either let you become a hacker or were created by real hackers and have a creepy story behind them.

In this game, you can feel like a real hacker. You can only win if you learn some hacking techniques through the game’s GUI. You will need to use your wits and hack some features that will give you an advantage over other players.

Lezorius The Fallen King Who Rose

This mode was originally known as Lezus and was created by a Roblox user who also had the name Lezus. Lezus is actually the only game that this user created and it is based on the very popular Roblox myth.

Presumably, Leaus was the name of a small child who unfortunately died one day. The cause of death or any other such information has not been released, but many players think that this game has something to do with it.

As soon as you start the game, you will enter a world where you will constantly hear the ticking of the clock. Players will also be able to see the clock ticking and it will eventually stop after a while. Once it stops ticking, players will be able to pass. You will then receive a message that simply displays the words “Tick Tock.” The myth says that everyone who sees the message will die sometime in the near future. This is a spooky game with a spooky story that is worth a try.

How to Become a Hacker in Roblox