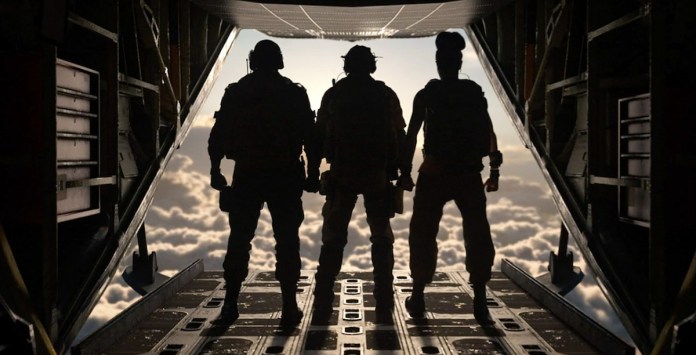 After the global success of CoD Mobile, Call of Duty®: Warzone™ Mobile is set to launch on mobile and usher in the next era of the Call of Duty® franchise, with the highest quality Battle Royale mobile game experience. The game will feature epic Warzone battles and gunplay that’s similar to the PC version, giving players an authentic Warzone Mobile experience.

Up to 120 players will challenge themselves in intense battles that aim to redefine the Battle Royale genre on mobile devices. With Call of Duty Mobile currently sitting as one of the best battle royale titles on mobile, Warzone Mobile will have a lot to live up to when it launches. And in this article, we’re giving you COD: Warzone Mobile APK And OBB – Download Link.

We regularly remind players to always download games from official channels such as the Google Play Store for Android devices or App Store for iOS devices. However, the game is only allowing pre-registrations in most regions, but you can still download it and give it from third-party sites. So we’re here to guide you on how to download Call of Duty®: Warzone™ APK and OBB from a trusted third-party store for Android.

After successfully installing the game, go to the download path where it is saved on your device, open it and enjoy Call of Duty®: Warzone™ APK and OBB.

The fan-favorite battle royale map Verndansk is back! And with this map, players can get a bird’s eye view of the action from the very top of the gigantic Stadium as they battle through the dangerous battleground in Dam and Gulag.

The developers are also bringing shared progression that’ll allow players to advance their Battle Pass, earn XP and use many of the same loadouts across Call of Duty®: Modern Warfare® II including many of their fine-tuned gunsmith weapons that’ll be available at launch.

Disclaimer: This game is yet to be released globally by Activision Inc. You are downloading the game from a third-party site and at your own risk.